If you are looking into building a network of smart home devices, you have probably heard of Z-Wave and ZigBee. They are wireless protocols that were designed with home automation in mind. They share some qualities, such as low-power and high reliability, that are essential for smart home applications. However, they have some important differences that I will explain shortly. Hopefully, I can help you start to piece together this home automation puzzle so that you can choose the products that will best fit your needs.

Both Z-Wave and ZigBee are considered to be mesh networks. In a mesh network, the signal originates from the central hub just like the star network. However, devices don’t need to communicate directly with the central hub. A mesh network allows each device in the network to operate as a repeater and pass the signal on to another device. This allows mesh networks to be more versatile. They can cover greater distances and even work around obstacles.

Z-Wave networks support up to four hops between the controller and the destination device. ZigBee networks are not limited to any specific number of hops.

A Z-Wave network is limited to 232 total devices. A ZigBee network theoretically could have some 65k devices connected to it. However, you would definitely run into bandwidth problems long before you got close to that number.

For the vast majority of residential applications, neither the hop limit nor the total device limit should be a limiting factor.

How Much Power Do Z-Wave And ZigBee Use?

Both ZigBee and Z-Wave are very low-power. They use a fraction of the power required by WiFi. This is a major benefit that makes them such a popular choice for smart home devices. There are many applications, such as smart locks (see my list of the best Z-Wave smart locks), that won’t have access to hard-wired power. Those devices will need to be run with batteries.

Some devices using Z-Wave or ZigBee can run on a single coin cell battery for several years. A device like that trying to maintain a WiFi connection would be dead in days.

However, a device acting as a repeater will require more power. For that reason, battery operated devices are usually programmed not to act as repeaters. This is important to keep in mind when building your network.

Nobody wants to have a smart home that needs five different hubs and five different apps to control it. Smart home products are supposed to make your life easier, not more complicated. In a truly smart home, your smart products need to be able to easily communicate with each other.

If you buy a new home automation product, it should install in your home automation system seamlessly. Furthermore, as new products are released, there should be some kind of assurance that your old products will work with the new.

Z-Wave is a proprietary technology. That means it is owned and maintained by a private organization. Sigma Designs owns it and licenses the Z-Wave technology. It also runs the Z-Wave Alliance which controls the certification of all Z-Wave devices.

Most Z-Wave certified devices will display the trademarked Z-Wave logo. It is against the law for products to use the logo without the proper certification.

It is possible that a product may get their hardware certified but their software is not. The result is products that are broadcasting the ZigBee signal but not using the proper ZigBee software. Products like this might be labeled “ZigBee-ready”. A customer may buy the product expecting it to work with all the other ZigBee products but it won’t.

In actuality, there are many interoperable ZigBee products. It just got a bad reputation because of the loose certification process. In order to ensure a Zigbee product is in full compliance with the Zigbee protocol, you just have to make sure the product uses the ZigBee Home Automation certification.

What Is The Signal’s Range?

Today’s smart home is expanding to your garage and even your yard. A great wireless protocol needs to be able to reach all corners of your home and beyond.  I can’t tell you the effective range of a wireless signal in your home because the actual range in your home will depend on many factors.

The lower range is reduced even more when there are obstacles. A high-frequency signal will travel through obstructions such as walls less effectively than a low-frequency signal.

A Z-Wave signal between two nodes can travel up to 330 feet in an outdoor, unobstructed setting. However, it gets significantly reduced in the home. Walls and other obstructions combine with various sources of electrical interference to reduce the effective distance. A more accurate guideline for in-home installation is 100 feet for no obstructions and 50 feet with walls in between.

The in-home free space range of ZigBee is about 40 feet.

How Reliable Is The Signal?

A smart product needs to be reliable. Controlling a door lock or a complete security system requires a very reliable connection. These devices are supposed to make our lives easier and safer. When a command gets sent, you expect the product to be connected and receive the command. When something doesn’t work consistently or stops working completely, it can be a huge source of frustration. In a worst-case scenario, it could even put you in danger.

Z-Wave operates in the 908 MHz frequency band. It does not have to deal with the often crowded 2.4 GHz band that ZigBee uses. Crowded frequencies can cause interference which will result in lost or unreliable signals.

You may also experience poor reliability if your devices are out of range. Since Z-Wave devices have more range than ZigBee, you can expect fewer reliability problems stemming from range issues.

As a result, Z-Wave tends to be more reliable than ZigBee. That’s not to say a properly designed ZigBee network isn’t perfectly reliable. But, it’s easier to run into trouble with ZigBee than Z-Wave.

Will My Smart Home Be Secure?

Home automation includes door and window sensors, locks on our doors, and video-surveillance of our home. The security of our wireless data is as important as ever.

Both Z-Wave and ZigBee use AES 128 encryption standard. That is the same encryption used by banks and government. No one is going to get control of your smart home by hacking the signal encryption. That’s not to say some devices aren’t vulnerable. It’s just that the wireless signal itself is not the vulnerable part.

Early on in its history, Z-wave got a reputation for being insecure. Its reputation was not really warranted. The security lapses that occurred were caused by companies’ implementation errors. Even though the high-level encryption standard was available, some companies chose not to use it.

Now, the Z-Wave Alliance requires AES 128 in order for a device to get certified.

Furthermore, the Z-Wave Alliance requires a mandatory implementation of their new Security 2 (S2) framework on all devices receiving certification. This latest security update virtually eliminates the chances of a device being compromised during the inclusion process.  It reduces a previous process from three steps to one, which in turn reduces power consumption and latency. And, it helps to prevent your Z-Wave devices from being used in a DDOS attack. The details of how it accomplishes this are a  little beyond the scope of this article, but if you’re interested in learning more, here is an interview with Sigma Designs’ Vice President.

If I had to choose just one, I would choose Z-Wave. I believe that for someone just starting with home automation, putting together a highly reliable Z-Wave network will be easier than ZigBee. The Z-Wave Alliance has made it easy to find products that will plug right into your network. Plus, greater signal range and less interference will reduce the chance of running into some very frustrating reliability problems.

Still not sure? The good news is you don’t have to pick just one. Many home automation hubs, such as the Samsung SmartThings and the Wink Hub 2, support both protocols. 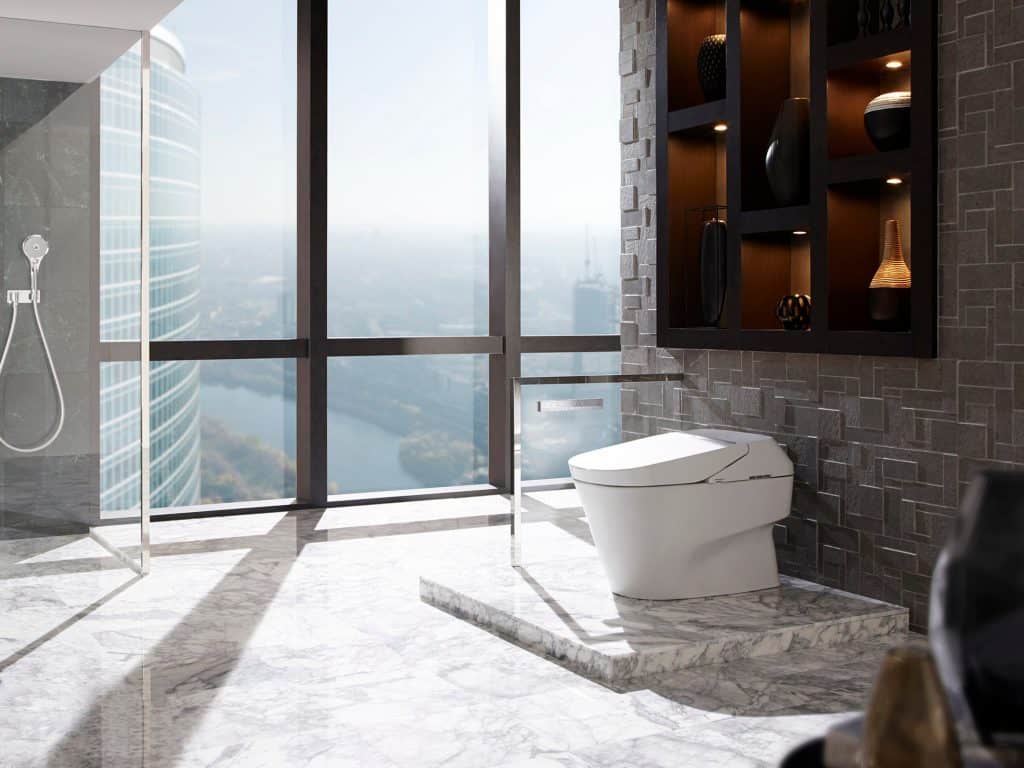 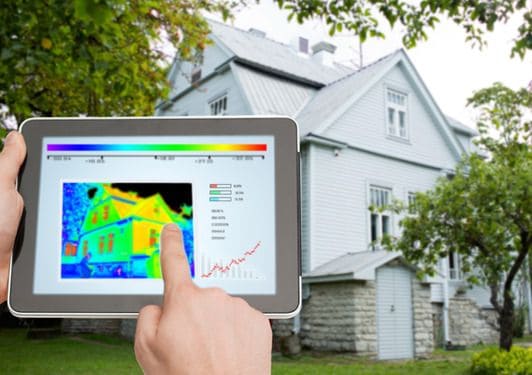 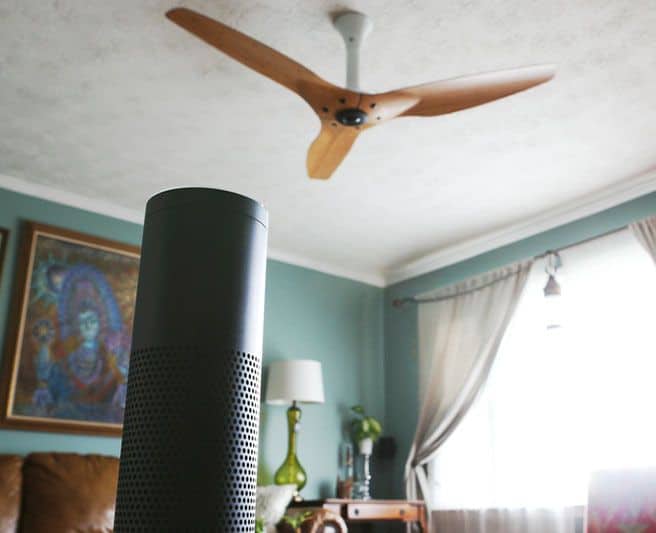 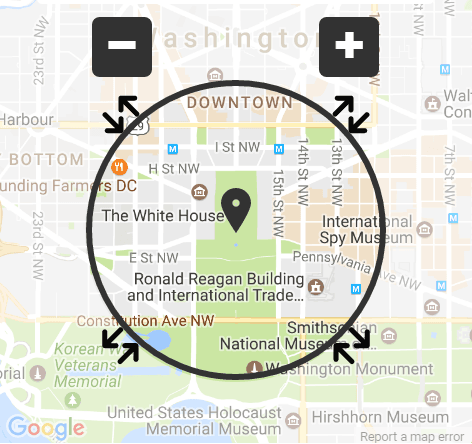 6 thoughts on “Z Wave Vs ZigBee: Which Is Better For Your Smart Home?”